Once you’ve gathered all the information you need, it’s time to create your campaign.

There are many different possible donors to the campaign, for instance people living in the city, or museum visitors, tourists, companies and businesses.  Consider who might be prepared to contribute to the campaign. 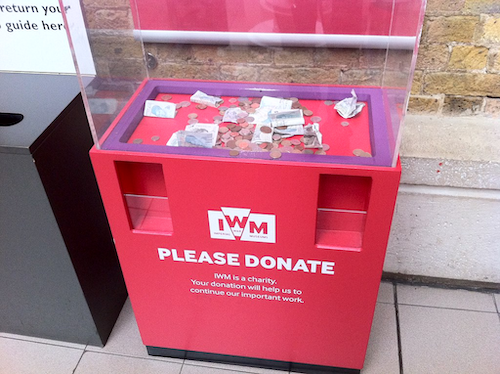 Activity: download and use the target diagram template to distinguish three types of possible  target donor for the Musei Reali campaign. Remember that fundraising target groups are distinguished by their level of engagement!

Once you have identified your possible targets, compare your ideas with the actual targets of The Great Absent project. 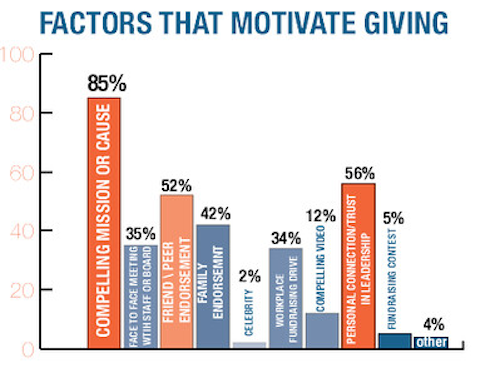 The time has come to transform the data at your disposal into a story: after answering the question “who do I contact?” let’s move on to the question “what am I telling?”.

To create the storytelling of your fundraising campaign, consider the four elements of serious storytelling:
Perspective: each story has “a perspective to convey” (Meadows, 2002), thus an author conveys a subjective view on a certain aspect of the story. Perspective includes story features such as cognition/emotion, rendering/presentation, and the process of encoding/decoding.
Narrative: the narrative is the actual content of the story, which is created based on story objects and narrative components. It covers features such as: mimesis/digenesis, time/space, cause/effect, and sequence/plot.
Interactivity: with the emergence of interactivity, in particular, the development of digital media, interaction became essential in the world of storytelling. It includes story features such as: engagement, human-computer-interaction, modification/decision of narrative flow, and engagement.
Medium: as coined by McLuhan (1994), “the medium is the message”. Where the other aspects of storytelling focus on the actual story, this feature addresses the technology and the medium for storytelling. It includes features such as: medium, mediation, technology, channel, digital content, and forms.

Once you have developed your draft of the stories, compare your idea with some of the outputs actually developed for the Great Absent project: the emotional video aimed at the citizens of Turin and the letter from the director of Musei Reali Enrica Pagella addressed to all subscribers of the regional circuit Abbonamento Musei (Museums Subscribers).