Storytelling as a tool to bring the public closer to cultural heritage has its roots as early as the beginning of the 20th century, when the Belgian Egyptologist Jean Capart transformed the Musée Royaux d’Art et d’Histoire in Brussels into one of the main centres for promoting the social role that the museum institutions were beginning to play, in line with the instructions given by the Office International des Musées, of which he was one of the main exponents. 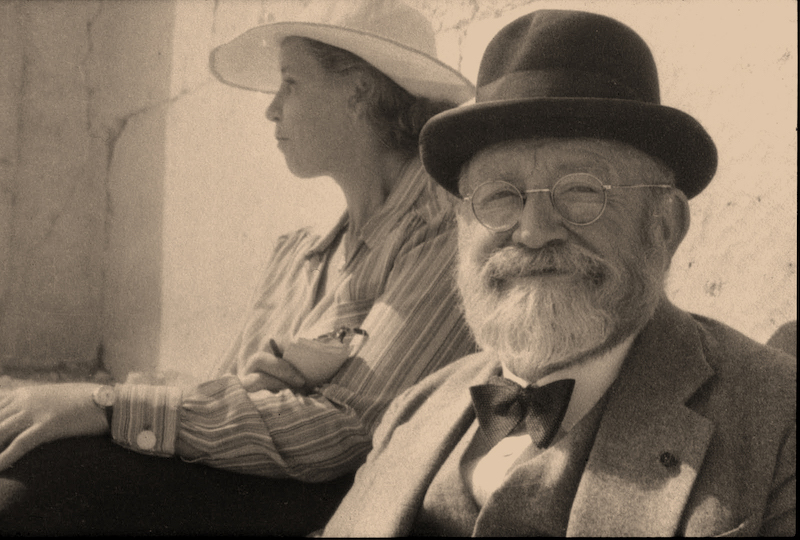 Among the most interesting initiatives carried out by Capart, in 1901 the Egyptologist set up a series of courses for young people, characterised using an informal teaching approach (for example, when he deals with the principles of Egyptian drawing, he invites his students to assume the position of the characters depicted on the reliefs).

In 1922 Capart succeeded in carrying out his most ambitious project: the creation of an educational service for museums, whose task was to organise popular conferences based on artistic and archaeological topics of general interest. Lectures were held at the museum on Sunday mornings at a reduced price, to allow the largest possible audience to participate.

In particular, the formula devised by Capart multiplied the number of young visitors: the number of school visits to the museum went from twenty in 1922 to around 600 in the period 1925-1926, reaching a thousand visits around 1945.