The DIAZOMA association was founded on the initiative of the former Greek Minister of Culture Stavros Benos and brings together three “families”: the archaeological community (archaeologists, curators, conservators, etc.), Greek artists and intellectuals and local authorities (mayors, regional administrations and citizens). 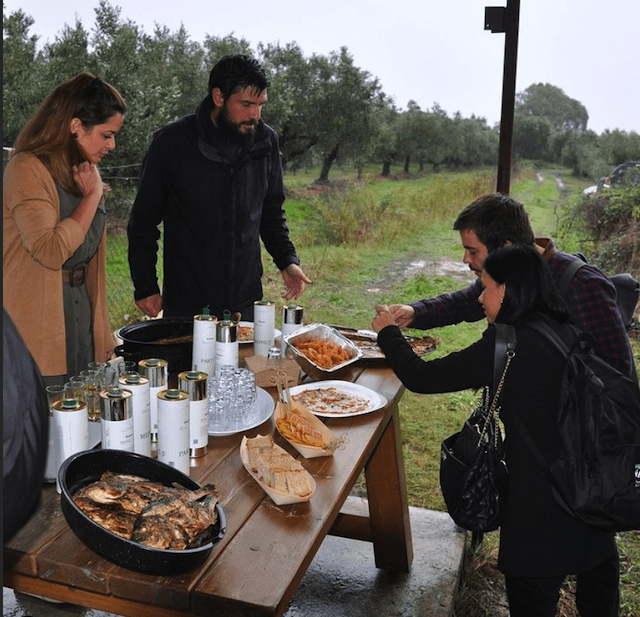 Their fundamental goal is to shape vast social networks of synergies in order to protect and promote this unique category of monuments that are the ancient theatres. To this end, Diazoma cooperates on an ongoing basis with the Ministry of Education, Research and Religious Affairs as well as with the Ministry of Culture and Sports and seeks to bring together and engage all actors of Greek society (population, mayors, prefects, universities, cultural associations) around this objective.

Raising awareness among the populations about the colossal cultural heritage and the unique potential of ancient theatres for their regions, having them participate in their preservation and revival, creating cultural routes and archaeological parks, organizing cultural events, enhancing the natural environment, adopting a charter of quality involving all the local actors (from small producers to local tourist companies), these are all steps to take towards the realisation of the ultimate vision of Diazoma : the sustainable development of regions around their cultural heritage.

As a result, theatres are at the heart of two key encounters: the one with the people and the other with tourism economy, environment and culture.

Fifty businesses of the “Ancient Theatres of Epirus” Business Cluster having recently obtained certification and received the Route Logo, which signifies that the goods and services provided by the logo-bearer are of the highest quality, a most interesting gastronomy and food tasting event took place in October.

The event took place during the FAM trip organised for journalists and bloggers from Greece and abroad (England, Germany, Italy, Israel) by the Region of Epirus on October 14-16 as part of its “Networking and Promoting Tourism in the Region of Epirus” and the First Combined Campaign on “Culture-Gastronomy” initiatives.

The active pursuit of synergies between members of the Route’s Cluster is one of the certification prerequisites, as synergies encourage the fostering of links between businesses that have elected to cooperate in order to improve the quality of the goods and services offered, sharing the common goal of promoting the Route as a destination.
This event is an excellent example of the “Ancient Theatres of Epirus” Cultural Route Business Cluster’s potential and momentum and creates a solid foundation for the programme’s sustainability.

Find out more about the Cultural Route