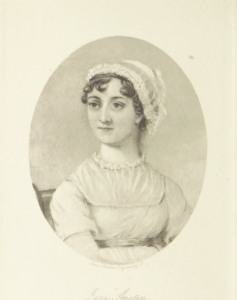 Fundraising is essential for many heritage organisations such as museums, collections and galleries if they are to deliver the diverse and exciting range of activities they do providing public access to unique treasures.

This article tells the story of Jane Austen’s letters. In fact, Austen’s letters and books were donated to the Bodleian libraries in Oxford and Jane Austen’s home in Hampshire by Friends of the National Libraries, a charity dedicated to preserving the nation’s written and printed heritage.

Less than 160 letters written by Austen are known to have survived, and as such these two items of correspondence have been described as ‘hugely significant’. Both were addressed to her sister Cassandra, showing the author at two very different stages of her life.

In their campaign, the Friends of the National Libraries, in collaboration with a consortium of research libraries and author’s houses, appealed for public donations to prevent the Honresfield Library from being dispersed through auction sales

The campaign eventually raised over £15 million in donations, including £4 million from the National Heritage Memorial Fund. The largest private donor was Sir Leonard Blavatnik, who gave half the purchase price of the collection. 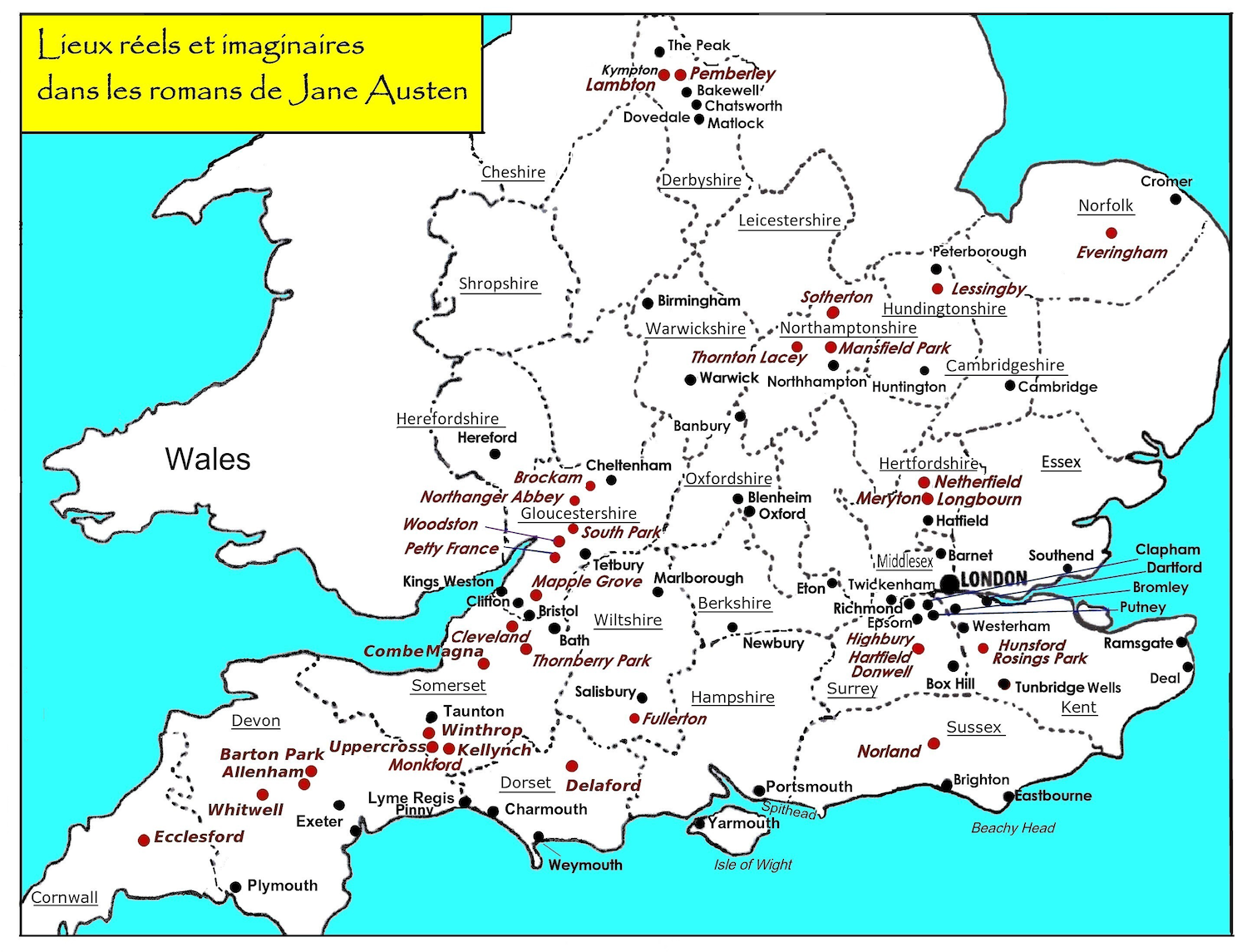 The Synopsis project has created a fundraising module to support the training of those working in European cultural heritage. Find out more