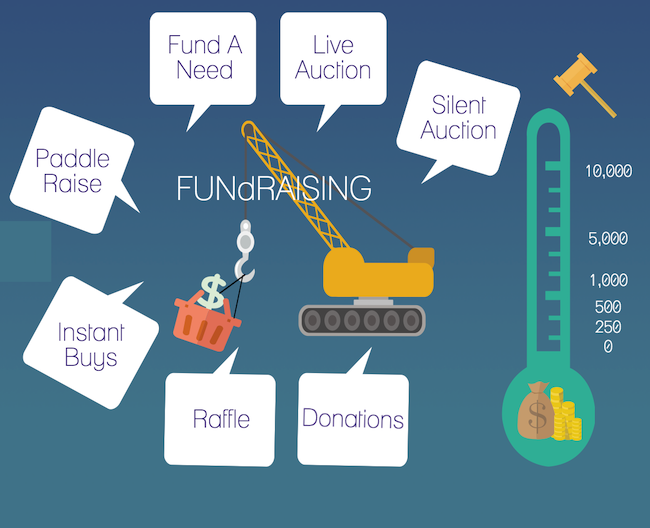 Digital fundraising can take place over a variety of different sources, such as mobile phones apps, text, and social media.

Digital fundraising has become one of the most popular and effective ways for organisations to maintain their interaction with donors and prospects.

A number of online fundraising platforms are being used, such as JustGiving to produce personalised campaigns, which raise awareness of the cause. Social media can also help spread messages quickly, and help your campaign.

Fundraising campaigns need to be compatible with mobile technology

Some examples of digital fundraising trends include:

–  Your web site:  including a donation button on your web site can be a powerful way to engage supporters
– Crowdfunding: allows a lot of people to make a small donation.
– Online fundraising : web sites like Just Giving or GalaBid can be useful as they allow supporters and volunteers to fund-raise on your behalf.
– Social media: offers online tools to fundraise, for example using Facebook, Twitter, Instagram, YouTube and Snapchat.
– Text donations: a quick and easy way to give
– Online gaming: research has found that 17% of gamers donated while playing online, while over half (58%) said they would be interested
– Email: Email can be a very effective way to communicate with supporters. Tools such as MailChimp, Constant Contact and Salesforce allow you to track your emails, such as who has opened them, how long they have looked at them for, and which links they clicked on.

You will be able to find out more in the training course being developed by the SYNOPSIS project team.